Why People Are Talking About Wilmington Startup 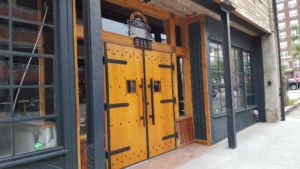 Wilmington reminds me of Durham five years ago. It’s an exciting time to be there.